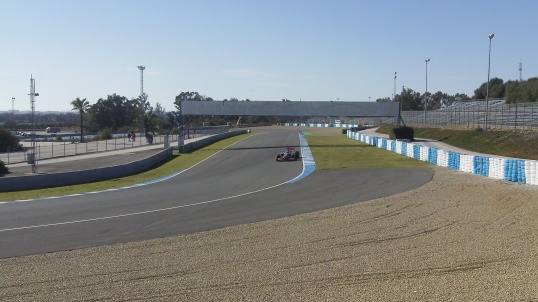 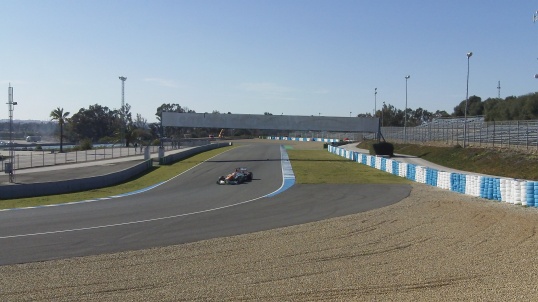 Paul di Resta at Turn Five – not too far from Jenson